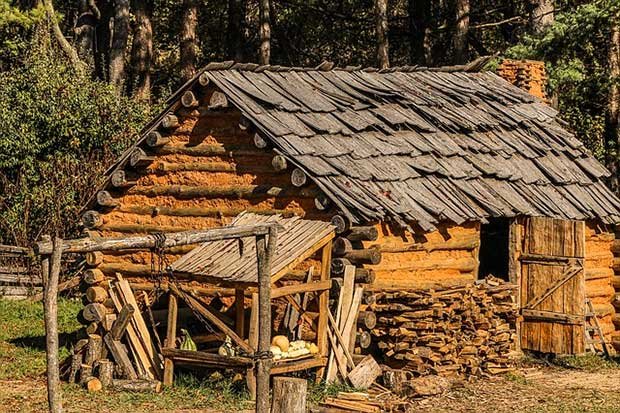 Settlers built log cabins in the early 1600s in North America. Historians believe that the first of these log cabins were built in Nya Sverige, a Swedish colony near the Delaware River.
Nothnagle Cabin was built in-between 1638 and 1643 and is thought to be the oldest known standing log cabin in North America. Nothnagle Cabin was put on the National Register of Historic Places in 1976.
Old History: The oldest log home is reported to have been found near Lake Ladoga, Russia and was built around 800BC.
The oldest known timber construction in the world, estimated to be around 4000 years old, is found in Finland.

The frontier style log cabin:
– used no nails
– had only one room
– was only 10 feet wide and bewtween 12 to 20 feet long
– included a loft area for sleeping
– had a stone fireplace
– the pioneers seldom had glass, so a lot of the time greased paper was used to cover the window

The doors to log cabins were usually built facing the south. This allowed the sun to shine into the cabin during the day. 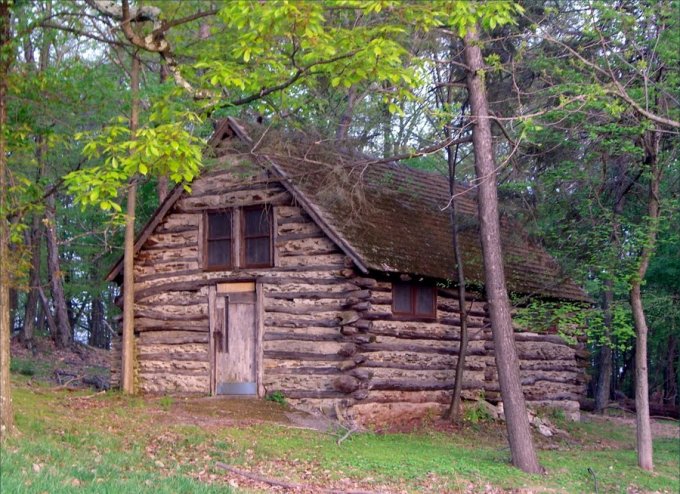 Log cabin builders would look for the tallest, straightest trees they could find. These were often pine and spruce trees, which were readily available in large numbers in the forests that covered the unsettled frontier.
All four walls were built up a log at a time. Notches were cut into the logs at each end to allow the logs to fit tightly together. If only one man was building the cabin, then it was usually only 6 or 7 feet tall. This is because he could only lift a log so high.
Once the walls and the roof were finished, the builders would seal the cracks between the logs with mud or clay. This is called “chinking” the walls. 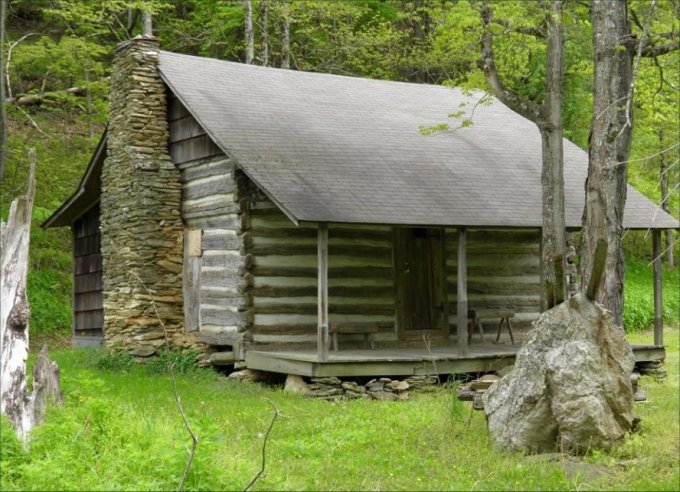 Log homes are much more energy efficient than conventional homes, if built properly. Also, they are much more environmentally friendly than conventional homes because log homes are constructed mainly from natural and renewable materials, and when the home is being deconstructed in the future, its parts can be reused rather than be dumped in a land fill. 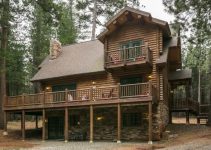 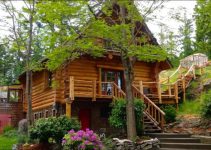 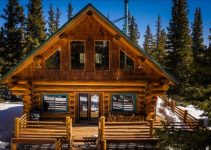