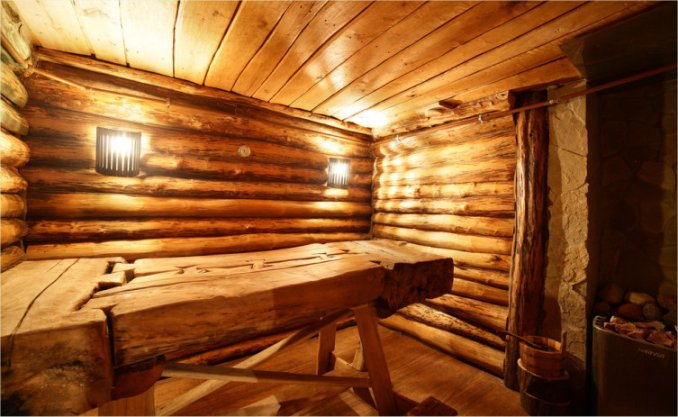 Recently, researchers at the University of Eastern Finland found a link between sauna visits and memory diseases after following more than 2,300 middle-aged Finnish men for more than 20 years. In this study, men who went to the sauna four to seven times a week were found 66 percent less likely to be diagnosed with dementia, and 65 percent less likely with Alzheimer’s disease, than those taking a sauna once a week.

Previously, a study published in JAMA Internal Medicine found that frequent sauna use may lead to a reduced risk for a number of cardiovascular conditions including heart failure and coronary heart disease.

For the study, researchers gathered health data on more than 2,300 Finnish men over a 20-year period. Between 1984 and 1985, the men filled out health questionnaires about their weekly sauna use. The researchers followed up with them again in 2011. They found that the men who spent more time in the sauna — both in frequency and duration of visits — had less risk for heart problems and a lower chance of mortality.

The correlation was strong even when researchers accounted for interacting factors, said senior author Dr. Jari Laukkanen, a cardiologist at the Institute of Public Health and Clinical Nutrition of the University of Eastern Finland in Kuopio.

“In the sauna, the heart rate increases and we start to sweat. This is a bit like physical exercise”. He then continued: “After sauna, you may have lower blood pressure, and blood pressure is an important risk factor in cardiovascular and memory diseases. This may be one possible explanation for our findings.”

Another study, in April 2012 issue of the Journal of Athletic Training, from research performed by the University of Iowa studying the effects of heat stress on the body, found that whole-body heat stress triggers some of the physiologic responses observed with exercise. In other words, sauna has similar benefits as exercise.

But sauna health benefits are not just findings of isolated studies. According to a systematic review published in the Journal of Environmental and Public Health, an array of toxins are excreted in sweat, including arsenic, cadmium, lead, mercury, flame retardant chemicals, and bisphenol-A (BPA).

The Log House Sauna
What better way to enjoy the sauna and its benefits than making your own log house sauna? See an example: 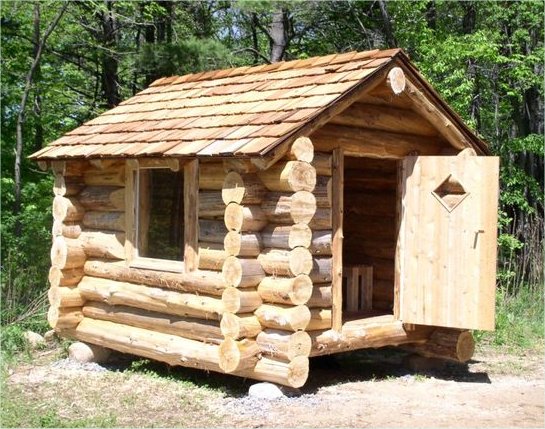 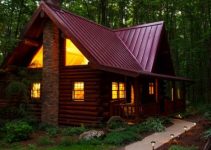 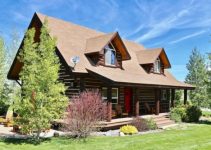 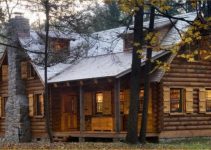