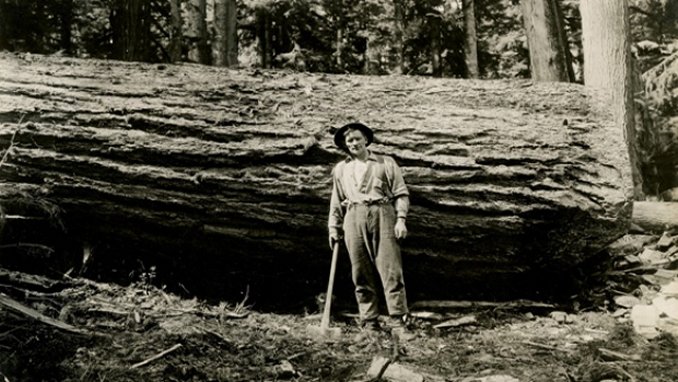 When the first Europeans arrived in the 18th century to North America, they were astonished by the size of the giant, 1,000-year-old Douglas fir trees. If one lays down an old growth Douglas fir tree on a soccer field, it would cover the entire length of the soccer field. Seeing the opportunity, these settlers chopped these majestic trees down to build log homes and timer frame homes. 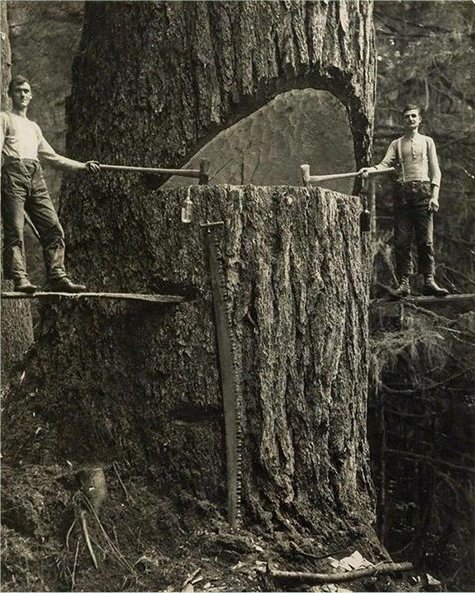 Douglas Fir is a heartier wood than most other softwoods and has a higher strength ratio. Engineers allow longer spans with Douglas Fir because of it’s strength. It also has a tendency to shrink less during the drying process.

The Most Commonly Used Wood Species

The local availability of the wood species is a big factor in keeping costs down. Also, local climate plays a role in selecting the right kind of logs.

The Best Wood Species
OK, the bottom line: The top two wood species would be in most cases Douglas Fir and Cedar. 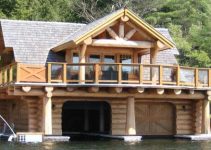 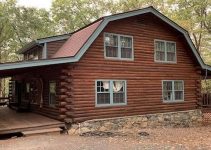 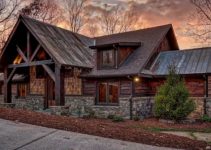